Women form half of the UK population, yet make up less than 10% of executive directorships in FTSE 100 companies. Plain old-fashioned sexism could be part of the reason for this, but other factors have been suggested, including differences between the sexes in decision-making style and in self-confidence. Here at OPP, we thought we would try to shed some light on these issues. 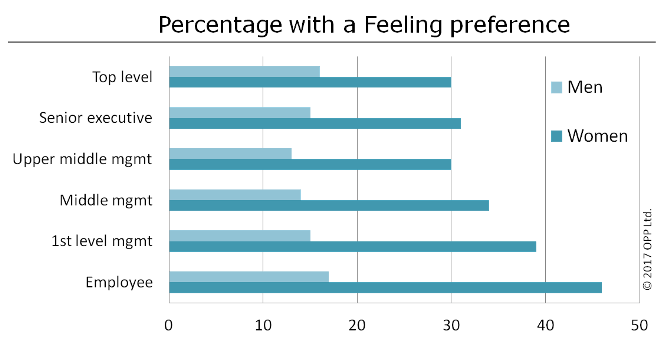 In a separate study, we looked at how confident people were about their answers to an ability test. There was no actual gender difference in ability, but men were more confident they had answered correctly – and more overconfident when they got things wrong. In fact, for any level of ability, women were on average less confident in their ability and (compared to the test results) less overconfident than men. 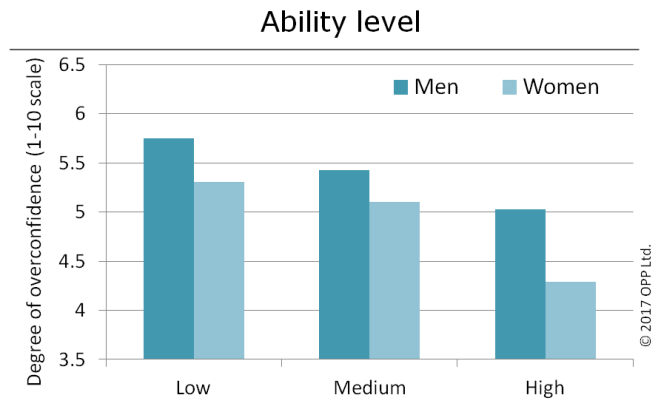 So it seems that women are more likely than men to use values-based decision-making, and there is evidence that this can make for a very effective leadership style. However, organisations may see this approach as less valuable, and this might contribute to fewer women being promoted to higher levels. Women are on average less confident of their abilities than men, and this is likely to make the situation worse still.

But it’s not necessarily all doom and gloom. Those of us working with organisations have a role to play in helping our clients to see why the values-based approach to decision-making can be useful and valid. Instruments like the MBTI assessment, which promote diversity and an understanding of others, can be effective here.

OPP presented this research at the British Psychological Society Division of Occupational Psychology conference on Wednesday 4th January and will also present the results in a webcast on 2nd February – sign up now.