The rise of the robots

A version of this article first appeared in the Winter 2016 issue of 'TypeFace' - 'Spotlight on Research'.

Robotics, or more specifically working with robots, has been a hot topic recently so for this week’s post I thought I’d adapt an article I wrote about the curious use of the MBTI model in research to help robots work more effectively with humans.

How can the MBTI framework be used in this way?

Sometimes, a Type approach is used to see how humans react to robots; this is then used as a guide to change the robot or its behaviouri. Sometimes, the MBTI assessment is used more directly to match the personality of the robot to that of the user. For example, Kang-Hee Lee and his colleaguesii first used the MBTI tool to assess a user’s personality preferences, and then used this knowledge to customise a robot’s personality via a learning algorithm; they then checked the match in a range of simulated environments.

All of this may seem a touch theoretical and removed from our real world experiences, but in fact there are profound implications for the future – and not the distant future. Robots are already being used in healthcare and (in particular in the area of mental health) they need to work with and display a ‘personality’ to the useriii. Indeed much of the existing research using MBTI concepts with robots has focused on the personality of “personal care” robotsiv. However, from the standpoint of those familiar with the MBTI model, Type has so far been used fairly superficially in this research. MBTI practitioners who already work in healthcare will know how powerful a tool the instrument can be in areas such as improving communication between the medical practitioner and the patient, especially when Type dynamics are taken into account, but the research so far has concentrated on simple dichotomies – E or I, S or N, T or F, J or P. If medical robots are to be part of the future, we may be in a position to help them develop a fuller, richer, more realistic “personality” and thereby improve the way that they interact with humans. 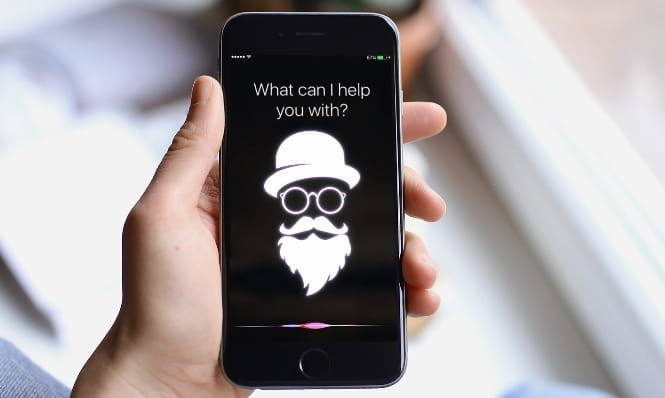 Now it may be that you find the whole idea of robots caring for people somewhat distasteful, even sinister, irrespective of whether the robots display, or react to, personality. Surely people, not robots, should be taking care of people? Unfortunately, in an ageing society, there may not be enough carers to go round, so it makes sense that the assistance that we do have should be tailored to our individual needs. And of course many of us are using a simple personal assistance robot already. Do you have Cortana on your computer or Siri on your phone? Although these apps don’t have a face or wave their arms around, the principle is the same. They are robots trying to work for you and with you.

It is interesting that so many robotics researchers have chosen the MBTI model as a basis for building personality into robots and intelligent agents. This reflects what Type practitioners have always known; the MBTI model seems simple, but builds smoothly into a complex, dynamic and nuanced description of personality. As such, it provides an excellent basis for people to build their understanding of others, and therefore an excellent basis for robots to understand (or behave as if they understand) human beings.

The MBTI model also allows robots to understand other robots. Thomas Recchia and his teamv showed that robot teams using an MBTI-based algorithm performed better than teams using a non-personality based algorithm. In a computer-based simulation, Jordan Salvit and Elizabeth Sklarvi showed that robot teams consisting of a range of MBTI personality types showed a superior performance to homogenous teams consisting only of one type, mirroring similar research with human teams. It seems that diversity is important in robot teams as well as human ones.

The MBTI framework approach and robotics may seem like an odd match – but this pairing could be important for all of our futures.