The easy path to happiness, love and success? 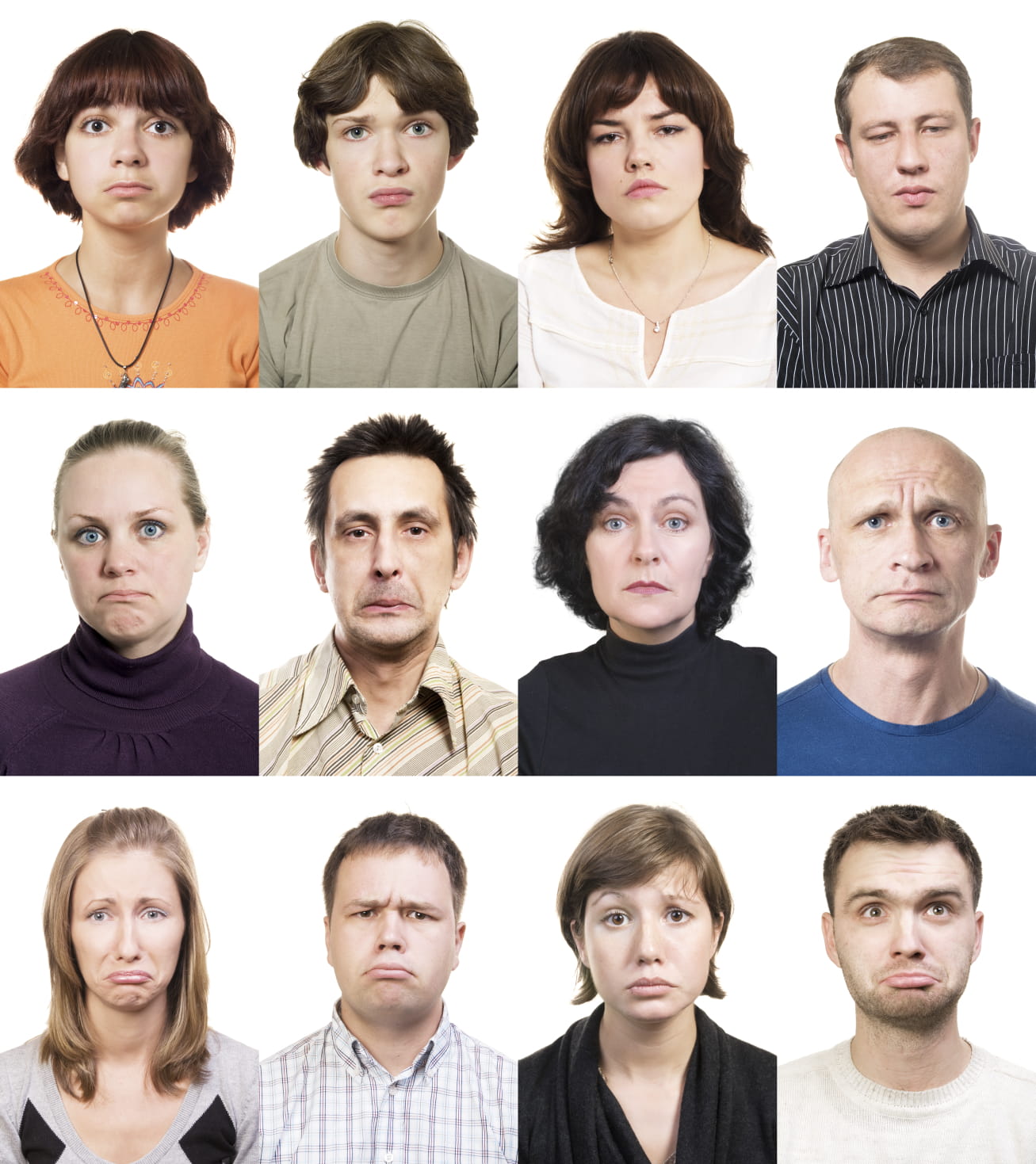 "Improve your self-esteem and you’ll rapidly improve your chances of fulfilment, success and happiness in life.”

The above statement seems to makes perfect sense. (I made it up, but it’s typical of what you’ll find on the creaking self-help shelves of any bookshop). It appears both logical and emotionally appealing, probably in part because it sounds like something that might be easily fixed. Many self-appointed gurus and counsellors have made a good living off this expectation, and some pedal a myth that low-self-esteem is at epidemic proportions.

However, scratch the surface and there are a couple of issues with self-esteem:

So it might be wise to step away from the mirror and stop chanting “I am worthy. I have value.”

But who am I to give advice?

In times of doubt, I turn to the data. OPP’s Research and Development team has consolidated many of our personality studies, which together look at all sorts of life-outcomes, such as job satisfaction, promotion and, outside of work, relationship satisfaction.

When we crunched the numbers, we found that Anxiety in general is very relevant: this broad measure of emotional well-being predicted many life outcomes, such as promotion, tenure in a role, job satisfaction and engagement at work.

But when we looked at the details, we didn’t find a clear relationship between self-esteem (measured using the 16PF Apprehension scale) and success, or happiness. It predicts a small number of outcomes: time off due to boredom; tenure; and number of leadership positions outside work. We also looked at how common it is; far from there being an epidemic of low-self-esteem, we found that it’s normally distributed; in other words, the majority have reasonable self-esteem, with only a minority of people having low or high self-esteem.

Instead, the big predictor in our data is Emotional Stability (how calmly we cope with life’s troubles). It predicted many things: attendance at work; psychological robustness; self-reported health; happiness; perception of own luckiness; and relationship satisfaction.

Our suspicions are that low Emotional Stability makes life difficult because it undermines a person’s persistence, damages their reputation in the eyes of others and leads to less life satisfaction. Emotional volatility also makes personal relationships unpredictable, stressful and hard to manage.

By contrast, low self-esteem can do one of two things: it can cause people not to put themselves forward for opportunities they deserve, or alternatively, it can drive people to prove their worth to others, thereby achieving a lot in life (think of successful people who have talked of overcoming their own insecurities, as suggested here and here). This is probably why there’s no clear pattern between self-esteem and success.

So what’s the significance of these findings for the workplace?

In their 2013 absence and workplace health survey, the CBI estimates that absence costs £14bn to the UK, or £975 per employee. Our studies show that Emotional Stability is related to absence at work; additionally, in the survey, employers reported that they see home-life troubles influencing absence.

So even though dissatisfaction with personal issues is reason enough to single out low Emotional Stability as something to take note of, it appears that it has a financial cost to employers too. Although businesses might expect employees to leave their emotions at home, our research suggests that this is very unrealistic, especially for employees who are less emotionally stable, but really for all of us – whatever one’s level of Emotional Stability as a trait, we all have our ups and downs.

Rather than ignoring the role played by emotions, employers should proactively seek to put in place measures that mitigate low engagement, high turnover and high workplace absence. The employer prepared to offer interventions such as Employee Assistance Programmes, which typically offer advice that extends to employee wellbeing outside the workplace, may find that they reap the benefits during work hours. Additionally, the current fashion for mindfulness (it’s only 2,500 years old) could offer a helpful perspective, both in and outside the workplace, because it shows promise for helping people to control their emotions and deal with life more calmly.

So maybe it’s time to be a bit more stereotypically British (or Zen?) than American when it comes to following your seven-self-help-steps-to-certain-success: forget the self-affirmations, but focus instead on learning a genuine ability to process your emotions, then, for maximum composure, top it all off with a stiff upper lip.