Mind the gap! Addressing the fear factor in times of change 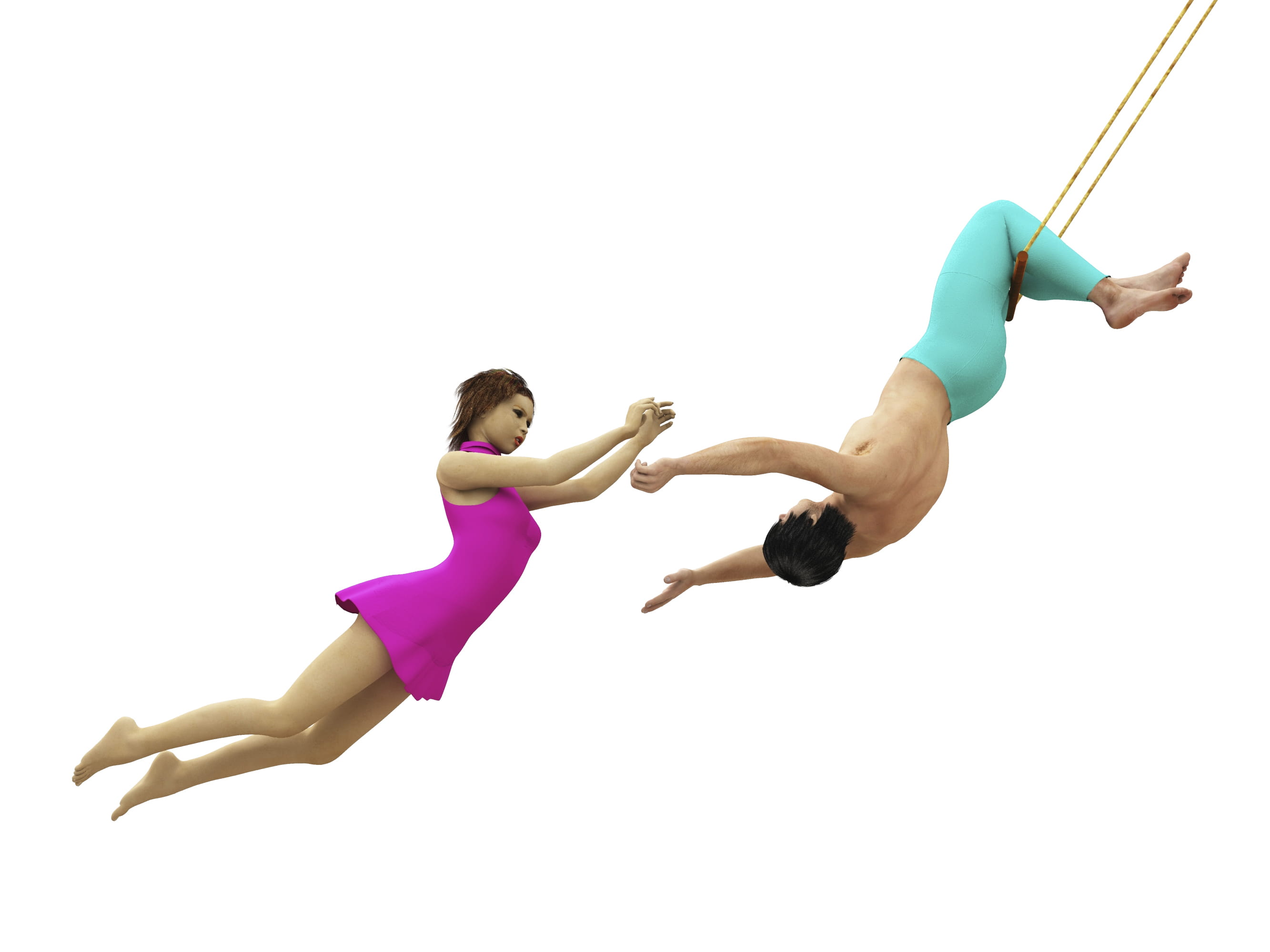 In times of change, the fear lies in the gap, the gulf, the unknown. We are instinctively cautious or even fearful until we have the measure of the situation and have decided whether it is a threat or an opportunity.


The appropriately named William Bridges was the first to address these problems in his classic book Managing Transitions. As his title would suggest, he focused on process of transition rather than on the moment of change. He defines change as something that happens around us or is done to us, as opposed to transition, which takes place internally, in people's minds as they go through change. Bridges’ model pinpoints three key stages of our personal transition through change, running from ending and letting go, via the ‘neutral zone’ that comes before the change kicks in, to the ‘new beginning’ itself.

People, says Bridges, go through these stages at their own pace, depending on how comfortable they are with the change. What we know to be crucial about helping people to transition through change is that the clarity of the ‘new world’, the degree to which we can see what it will look like, and having enough information, time and support to assess its impact on us is fundamental to allowing us to both let go of what we know (the here and now) and manage ourselves through the neutral zone of uncertainty. It’s a bit like a trapeze artist needing to be sure that the person who will be catching them on the other side of the circus tent has such perfect timing that they can let go with a sense of security.

When people are engaged in this way they understand what needs to change and why it needs to change. Communicating as much as is possible about the future can make a significant difference to their experience and ability to transition through change..

This brings to mind a radio programme I heard recently about the impact of fishermen on the deaths of albatross around the equator. Experts described the many cheap and easy-to-implement solutions that could significantly reduce the accidental deaths of these great seabirds. They were, however, struggling to get fishermen to adopt these simple steps. Governments introduced legislation, provided videos and leaflets, but still they struggled to make the change happen.

The breakthrough came when the campaigners spent time with the skippers on the boats, describing the problem, and showing them the solutions in person, boat by boat. Being clear about what was being asked of the fishermen and explaining how extinction was a real threat for some albatross species if they didn’t adapt, yielded impressive results, with a 99% reduction in bird losses. Making the personal change real to these men was all that was needed to help them transition to new ways of working.

In business, we frequently assume that because the case for change is clear we simply need to tell people and they will buy in. The fact that we have, ourselves, been through the uncertainty and are now on the other side means we can sometimes forget the time and effort needed to transition others through this same process. If a new process or some change is being introduced, general concerns must be addressed otherwise people will individually oppose the change. These individuals may then group together and create a wall, and the fear of the unknown, perversely, becomes a rallying point. Rumours, in the absence of certainty, have all the power of hard fact.

Such an environment can create tricky times for businesses. And while there is no fail-safe answer to problems associated with times of change, change management can go a long way to head off the more common issues. One of the essential strategies is to ensure good communication, heeding the concerns of stakeholders, sharing the vision, behaving in a trustworthy, honest, authentic manner and being as open as possible. Where there is no immediate answer, being clear about what is known and what is not yet known can help allay fears. Change is often planned top down at an organisational level, but it’s important to remember that transition can only take place at an individual level (boat by boat in the albatross example). Therefore, taking the time to work with people and using all the resources available will help the changes become successful transitions.

Honesty, openness and authenticity help reduce the noise and rumour, and give the shock-horror headline writers less to get hysterical about. If people are engaged, listened to, and given control where appropriate through the time of change, they will become engaged around solutions rather than the unknowns of the situation. Defining the endgame is essential – when people have a clear idea of their destination they will become engaged with the journey to that post-change space, and literally anything is possible.