A fascinating article appeared yesterday on the BBC’s online magazine. Researchers appeared to find that Scots were friendly, the Welsh depressed, and Londoners aloof, but open-minded. Given that the report claimed striking patterns, Rob looked further into the research, curious to find more. The patterns in the detailed tables of figures seemed to show a slightly different story. 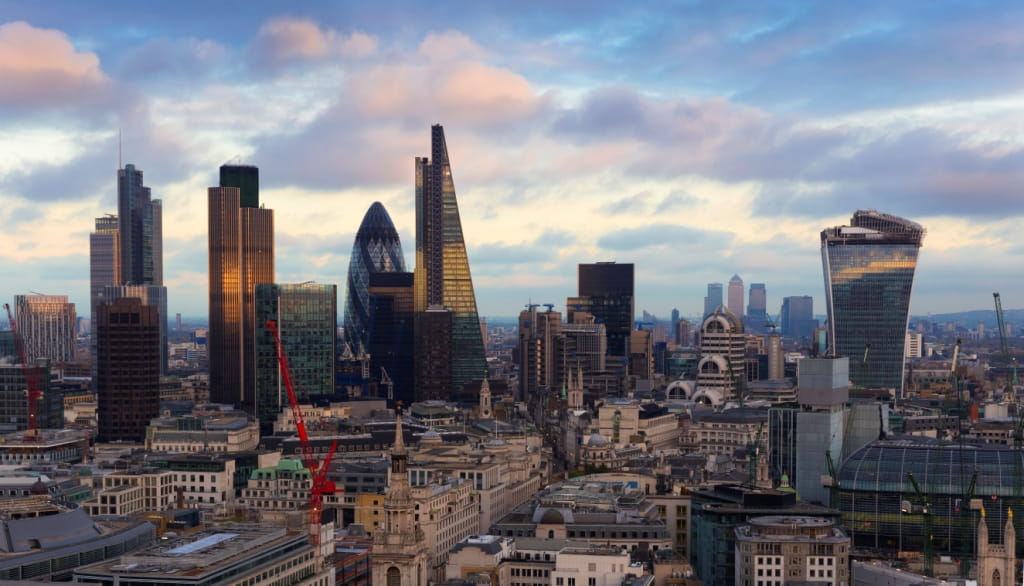 What the researchers actually seem to have found is that the differences between the regions of Great Britain are much, much smaller than the variation within them.

Our own research finds the same pattern even across different nations; we found Americans and Europeans to be broadly similar in personality. What differs much more are the personality profiles of different occupational groups (anywhere in the world).

If you want to know about an individual’s personality, you’ll find out a great deal more by asking them about their job, rather than where they are from. And it’s likely that these occupational differences might even explain the small regional differences picked up by the research reported on the BBC.