Should we blame psychometric tests for Paul Flowers’ mismanagement of the Co-operative Bank? 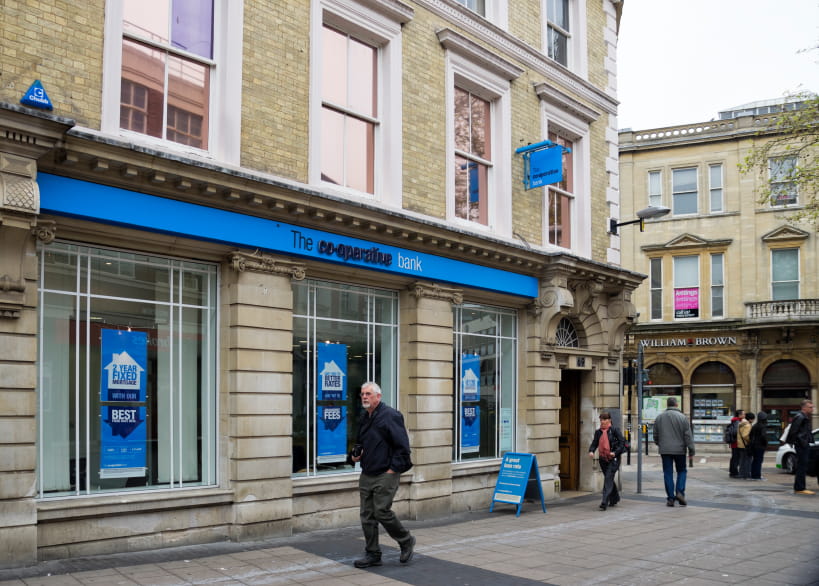 The news headlines today seem to make uncomfortable reading for test publishers like OPP. Apparently, failed Co-op Chairman Paul Flowers “aced” psychometric tests during recruitment, thereby pipping the more experienced and skilled candidates at the post. Given the disastrous results of Paul Flowers’ leadership of the bank, surely this means that psychometric tests are useless and should be thrown out?

Well, not quite. Let’s just look at things in a little more detail. All of the coverage has been generated by the evidence given to the Treasury select committee by Rodney Baker-Bates, former deputy chairman of the Co-op Bank and, before that, Paul Flowers’ rival for the chairman role. If we look at what Baker-Bates actually said, a much more nuanced picture begins to emerge:

What conclusions can we draw from this sorry affair? I would suggest that you follow the advice in our white paper on selection: first, establish what skills, attributes, behaviours, knowledge and experience are needed for the role, and then choose tools that demonstrably measure these factors and that are reliable, fair and cost-effective. These will often include ability tests and personality questionnaires, but could also include structured interviews, work sample tests or simulations, assessment centre exercises and of course questions about qualifications and past experience. Extensive research evidence shows that tests are one of the best single predictors of later job success – but nothing is perfect. Sometimes a candidate who would have done well in the job comes out poorly on a selection test; sometimes a candidate who will be a poor performer in the job does well on the test. This happens less often with tests than with interviews and most other selection methods, but it does happen. This is one reason why a good selection process should always include a range of different assessments.

So are psychometric tests to blame for a £1.5 billion deficit and the ruin of the Co-operative Bank? It is interesting that all the headlines mention psychometric tests, but none mention the interview – carried out in person by three members of the board of directors who would make the decision about who to appoint. Which do you think would have the biggest influence on their decision, the interview or the tests? I know what I think...