FIRO – getting so much from so little 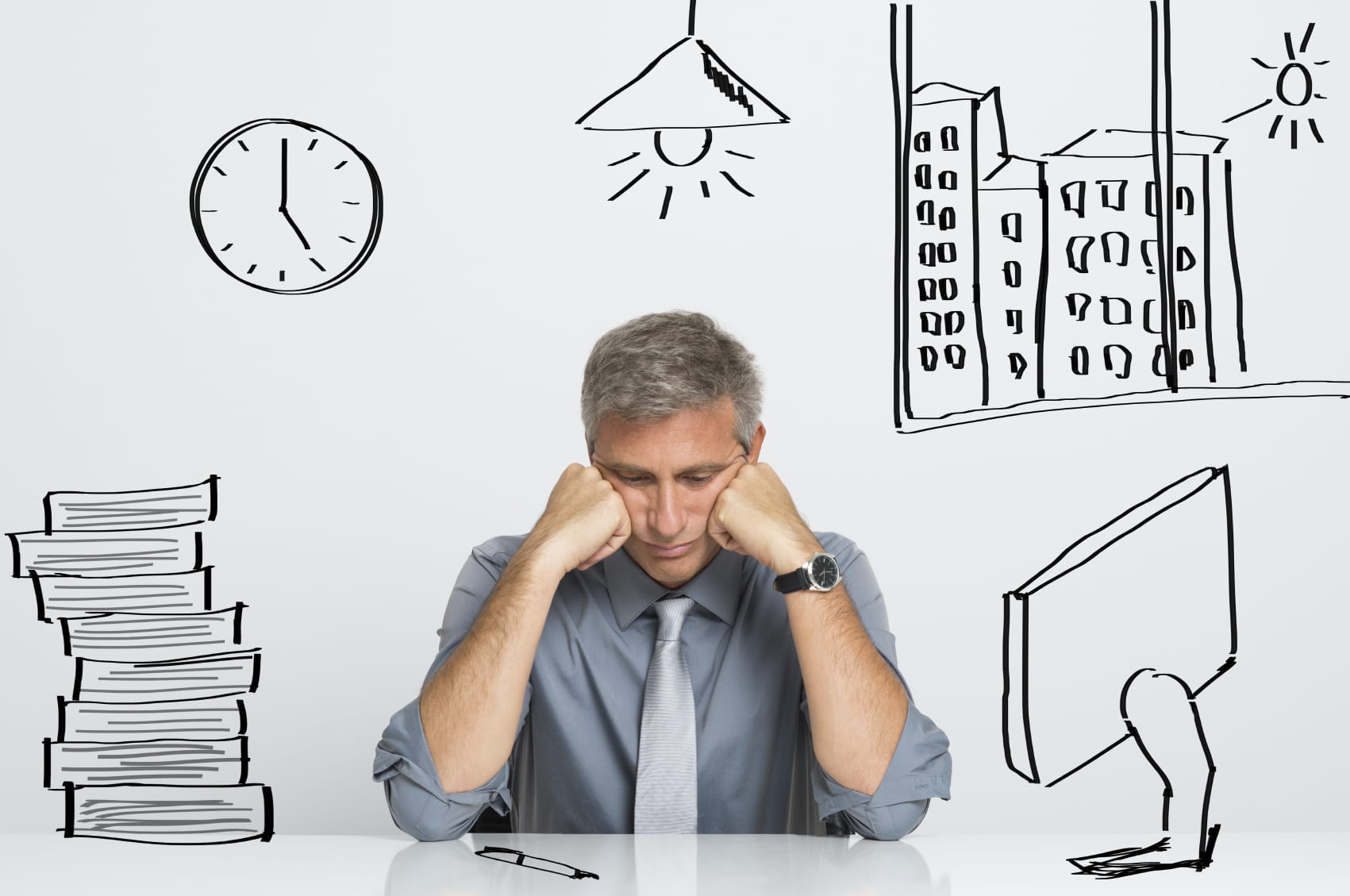 I am coaching Peter, CEO of a large charity*. He’s 55 and has been in his job for nine years. He looks grey and anxious, slumping in his chair.

“I’m tired of my team treating me like their parent. It’s hard enough being a parent at home. I’m exhausted, our funding is under threat, I don’t think I want to do this job any more”.

Peter tells me readily that he’s been what he calls ‘psychometrified’ many times and that his MBTI® preferences are ISTJ. But he’s never taken the FIRO- B® assessment. I explain that I’m a devoted fan of this instrument, in fact so devoted that I have co-authored a book on it. Peter sighs wearily and says “OK, I’ll do it".

What wonderful partners the MBTI and FIRO-B instruments are. The MBTI shows your ideal self, who you could be, where your attention and energy typically go. The FIRO shows, sometimes ruthlessly, why you may not be achieving everything you want because your interpersonal style may be getting in the way. It’s based on the ideas of its brilliant developer, Will Schutz, who suggests that we all have three essential needs: Inclusion, Control and Affection. You can more readily understand these as Fame, Power and Love. Our needs get established early in life, but those pesky others have their needs set in a different place; so what they want from us, what we need from them, and what we are prepared to give, may be radically at odds.

Peter’s ISTJ preferences gave him a steely focus on efficiency, order and planning. He never spoke at work about the difficulties in his private life, which included a collapsing marriage. When he took the FIRO-B, these were his results (all scores are on a 0-9 scale where 9 indicates a compelling need to do the behaviour associated with that dimension and 0 represents a compelling need to avoid it).

Peter reeled from the shock of the debrief. He understood immediately what he was contributing to his problems. Looking wryly at his Affection scores, he said, “I don’t like myself much, do I?” Such low scores on Affection usually mean that the person has difficulty in disclosing emotion or asking for help. His high score on Expressed Control and low score on Wanted Control meant that he enjoyed being in charge but found it hard to delegate. Low scores on Inclusion indicated a strong need for privacy and reluctance to socialize or involve others in his life. Peter’s drive to succeed and his commitment to efficiency had turned him, in the eyes of his team, into an emotionless tyrant.

Peter understood that his fear of socialising or talking about his feelings came from having been a rejected, unloved child and that the shell of protection he had created was unnecessary as an adult. He set about the task of changing himself with true ISTJ commitment and planning. His self-set challenge was to make one personal disclosure a day. He bought himself a dangerously gaudy notebook which became his ‘disclosure diary’ to record the results for discussion with me.

A year later: Peter had ended his marriage amicably, he had resigned from his job and was embarked on a successful portfolio career which played to his many strengths. As he said to me at the end of our coaching programme: “Who would have thought that so much could come from six little scores?”

*Name and all details disguised