Ambition and Personality - how important are they for career success? 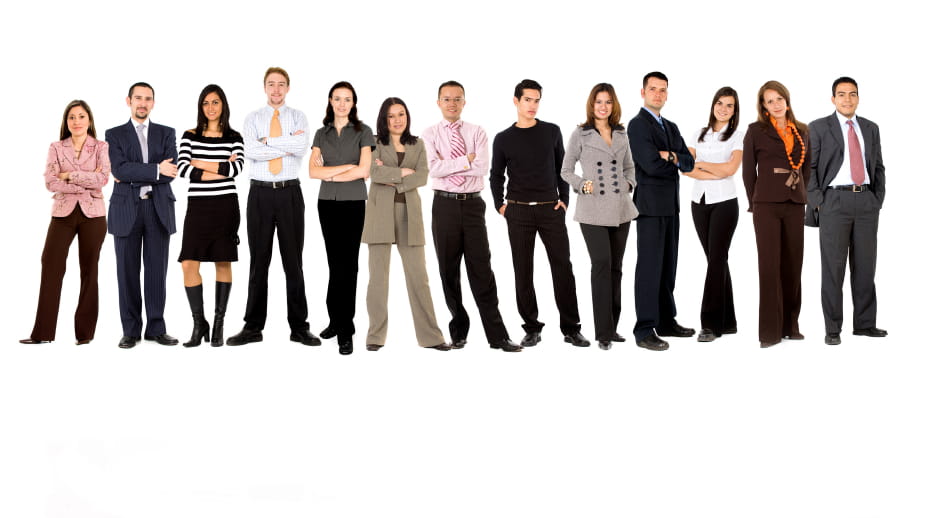 OPP recently carried out research looking at the extent to which ambition and personality predict career success. It is often assumed that the three elements are linked, but this was an opportunity to explore the evidence.

The following notes are a summary of a paper I presented at this year’s BPS Division of Occupational Psychology Conference, dealing with this subject.

Some people judge ambition to be a negative mental attitude, the cause of many undesirable work behaviours. However, I would argue that ambition is actually a mental state where the benefit is dependent on how it is utilised. Many people use it as a means to overcome inertia and to energise their action. They then choose to adopt commendable ways of achieving their goals. So, in this sense, ambition is positive and advantageous because it represents motivation and a willingness to work hard towards one’s goals.

Career success can be measured in a number of different ways, and a key distinction needs to be made between objective and subjective achievements. Objective career achievements are directly observable, measurable, and verifiable by an impartial third party, while a subjective career is only experienced directly by the person actually engaged in that career.

Ambition itself has not been very widely researched, especially in terms of how it relates to career success. However, some studies have linked it to personality traits such as Extraversion, Conscientiousness and Emotional Stability. In turn, research tends to show these traits as being those most clearly associated with job performance.
Given this, we might expect an ambitious person to be more likely to have a successful career. Our research, however, did not find matters so clear cut.

Firstly, we found that higher ambition is associated with several personality factors (as measured by the 16PF).
For the purposes of the research we adopted a very narrow definition of objective career success: whether or not an individual had been promoted to a more senior role in the last three years. The results showed that, on average, those who had been promoted scored higher on Liveliness and the Extraversion global factor, and lower on Vigilance, Self-Reliance, and the Anxiety global factor.

Perhaps unsurprisingly, we also found that ambitious people were more likely to have achieved promotion in the last three years than we would expect from chance, and less ambitious people had a lower likelihood of promotion.
Having established that ambition is linked to several personality factors, and that ambition and personality are both linked to career progression, we explored the extent to which these variables were predictive of career success when thrown into the mix together.

The results were interesting. The best overall prediction came from a combination of three predictors: high ambition, younger age and the tendency to trust others (low on Vigilance). However, between them the predictors only accounted for 10% of the variation in career success. This suggests that whilst these variables do play a role in determining career success, their impact is only modest.

Additional variables not explored during this study clearly account for the majority of the variation of this particular indicator of career success. The future challenge is therefore to build a predictive model that accounts for a greater amount of the variability in career success than has been achieved to date.