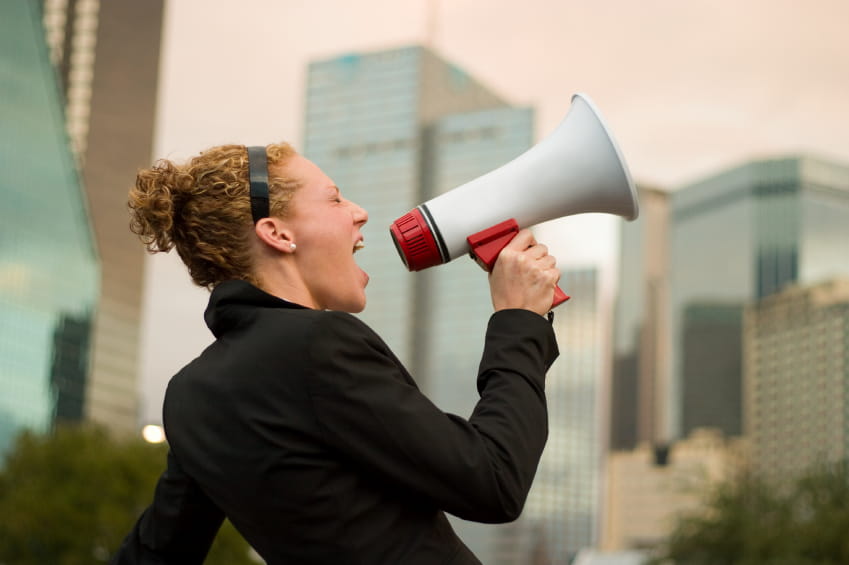 Is it just us, or has anyone else noticed that organisations seem generally reluctant to promote their people-development work? This might be understandable if a programme has not been too successful, or if it has been carried out in an area where heightened levels of sensitivity and privacy are required. But where the development work shows all parties involved in the best possible light (people-focused, progressive, innovative and adaptable, for example), why wouldn’t you want to tell the world about it?

We can all appreciate that there are a number of possible reasons why the opportunity may not always be seized. Organisations might be reluctant to endorse the services of a third party supplier, for example. Or it might simply be the case that time and energy, invested so readily during the uphill stretch at the beginning of a project, is less easy to muster once development goals have been reached. This means that work to confirm ROI and develop case studies often gets shelved.

Is this really a symptom of too much to do and too little time to do it, or more to do with not wanting to be put in the spotlight? Is it possible that [whisper] areas such as succession planning, team development, talent management and leadership development are seen as an expression of weakness that should not be advertised? Or even that companies are afraid that others will see investment in people as a frivolous luxury in difficult economic times (ironically a perception that will remain until the benefits of these initiatives are routinely reported and accepted across industry sectors).

If you or your organisation think in these terms, consider this: graduates and other potential employees research the companies they are interested in working for online. They do not just look at your corporate website, but across the internet. Companies lacking testimonials highlighting people development don’t look as good as those offering insight into their organisational mechanics via case studies, blogs, news items and other references.

Saying what you do and why is a great way of generating material that can be used to support recruitment drives, promotional literature and beyond. It showcases the development journey that your organisation is on, demonstrating to a wide audience that the company is evolving and investing in its people – being proactive rather than reactive.

When weighing up their prospects in a company, most employees and potential employees are keen to hear about training and development opportunities. So when you don’t promote what you are doing at every level in your organisation, you could be unwittingly alienating a large part of your work force.

Meanwhile, Baby Boomers are retiring later and need continuing development throughout their employee lifecycle.  If development remains largely ‘under the radar’, this generation may be unaware of development opportunities that could have a positive knock-on effect for their direct reports, peers and successors.

Given that positive change presents such a positive story, for existing and potential employees alike, it seems a mistake not to tell the world at large your people-development stories. Organisations should consider the opportunity cost of not promoting training and development initiatives. The risk is that you could fail to attract the best people when filling roles.

People want to feel they are working for a business that values them as an individual. So, don’t hide it away – celebrate your good work, be proud of the progress you’re making, and be among the companies who champion the change!