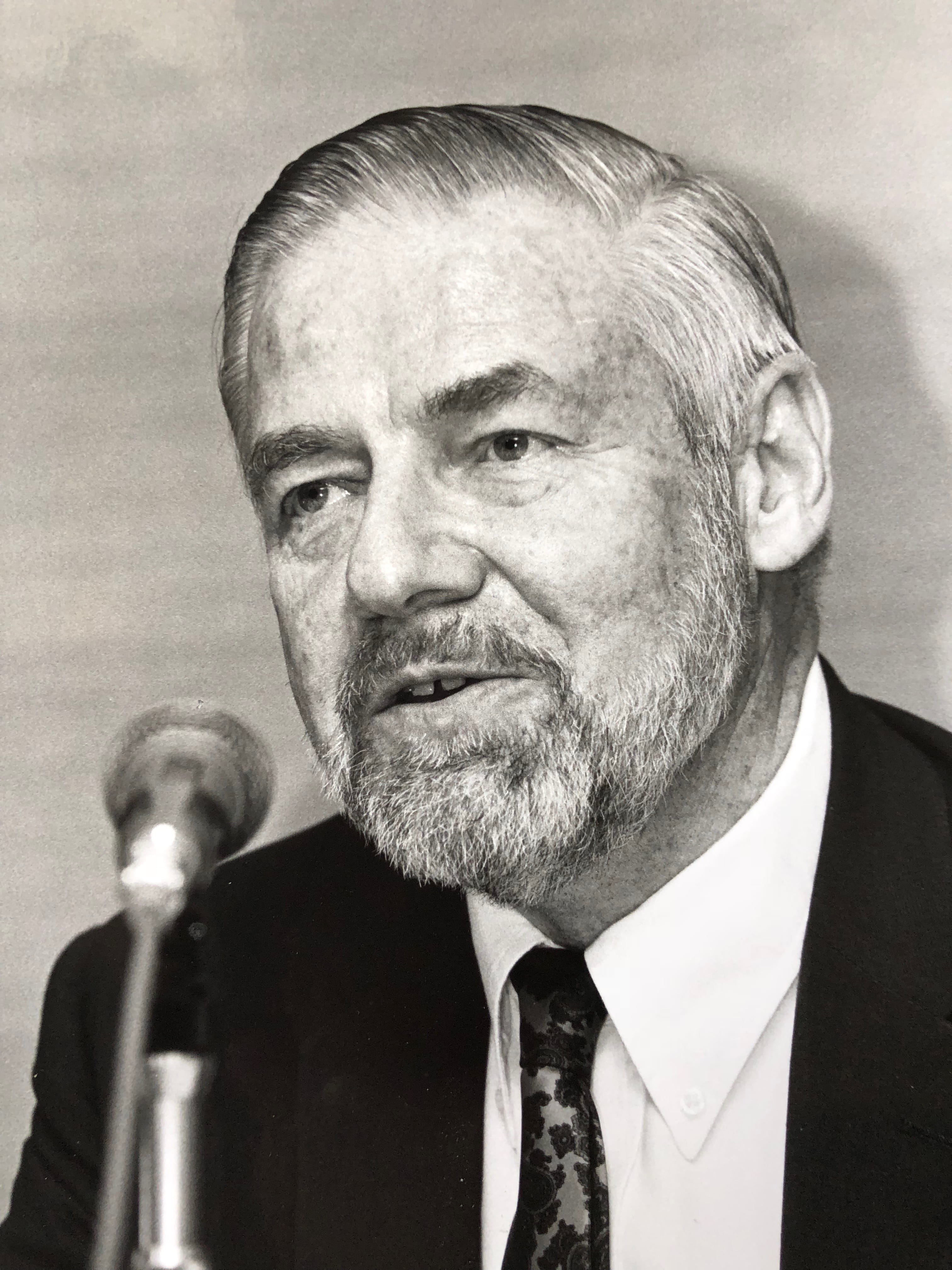 Mr. Myers, a Rhodes scholar who held a doctorate in nuclear physics from Oxford, was the son of Clarence Gates Myers and Isabel Briggs Myers. Isabel and her mother, Katharine Cook Briggs, created the MBTI instrument as a practical application of the personality type theory of Swiss psychologist Carl Jung, beginning their work in the 1940s.

When Isabel Myers died in 1980, she left the copyright to the MBTI to her son Peter and his then-wife Katharine Downing Myers. At the time of Isabel Myers’s death, the instrument was not yet widely known, although she had worked on its development for more than forty years with support from the Educational Testing Service.

Peter and Katharine spent the next several decades ensuring the scientific rigor and overseeing the continued development of the assessment, along with the publisher CPP, Inc.

Peter and Katharine helped to fund the Center for Applications of Psychological Type (CAPT), in Gainesville, Florida, a non-profit started by Isabel Myers and Mary McCaulley, and it continues to provide research and training in the use of the MBTI. They also established a non-profit organisation, the Myers & Briggs Foundation, that funds research on Type and its application.

Peter helped his mother with her main book on type, ‘Gifts Differing’, when she developed cancer, and became a Murray Fellow of Lincoln College, Oxford, in the late 1990s.

Peter leaves behind a son and two daughters, three stepchildren, five grandchildren and one great grandchild. He is survived by his partner, Jane “Emma” Mannes.

This is an edited extract from the obituary written by the family of Peter Briggs Myers.

April shipping: Due to planned warehouse changes, customers might experience slight shipping delays to physical products ordered on Wednesday 14, Thursday 15, and Friday 16 April, 2021. Please also note that no physical products will be shipped after 1pm on Friday 16. Normal service will resume on Monday 19 April. We’re sorry for any inconvenience this may cause.