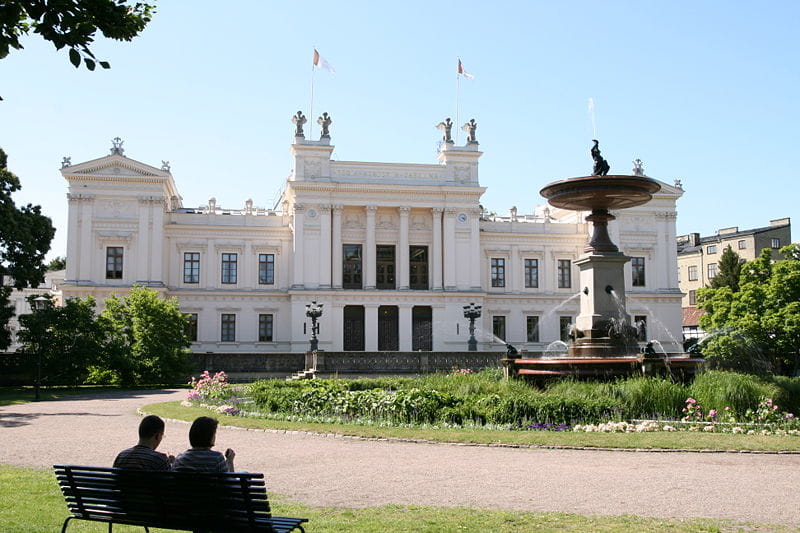 We are very pleased to be joined by Sofia Lundahl and Elin Wetterberg who are in their 6th semester at Lund University, Sweden (see photo), where they are studying for the Psychologist qualification. This is a combined undergraduate and vocational qualification course in psychology, preparing students directly for practice as psychologists. There is no equivalent course available in UK universities.

During their three and a half months with OPP, Erin and Sofia will be helping with a range of projects, most likely to include writing guides to help clients use the 16PF in selection of specific jobs; the creation of new 16PF reports; and research into the comparability of personality across nations.

OPP interns have contributed to many projects over the years, from developing new products and assisting with research to show how personality predicts work performance, to writing articles for blogs and other media.

Our previous interns have also played a leading role at various conferences, including the EFPSA student psychology congress in Turkey, the European Congress of Psychology in Stockholm and the BPS DOP in Brighton, speaking on a wide range of different topics and enhancing OPP’s profile.

It’s not just one-way, though. Interns benefit from real work experience that helps them decide on their career direction, along with a boost to their CVs that helps them land good jobs.

“We’ve had some great interns from Lund University in the past, and Erin and Sofia have every potential of living up to the high standards set by their predecessors. With any luck they’ll rekindle traditions that we’ve come to understand, for example, the Swedish custom of breaking for shared coffee and cakes, known as fika.”