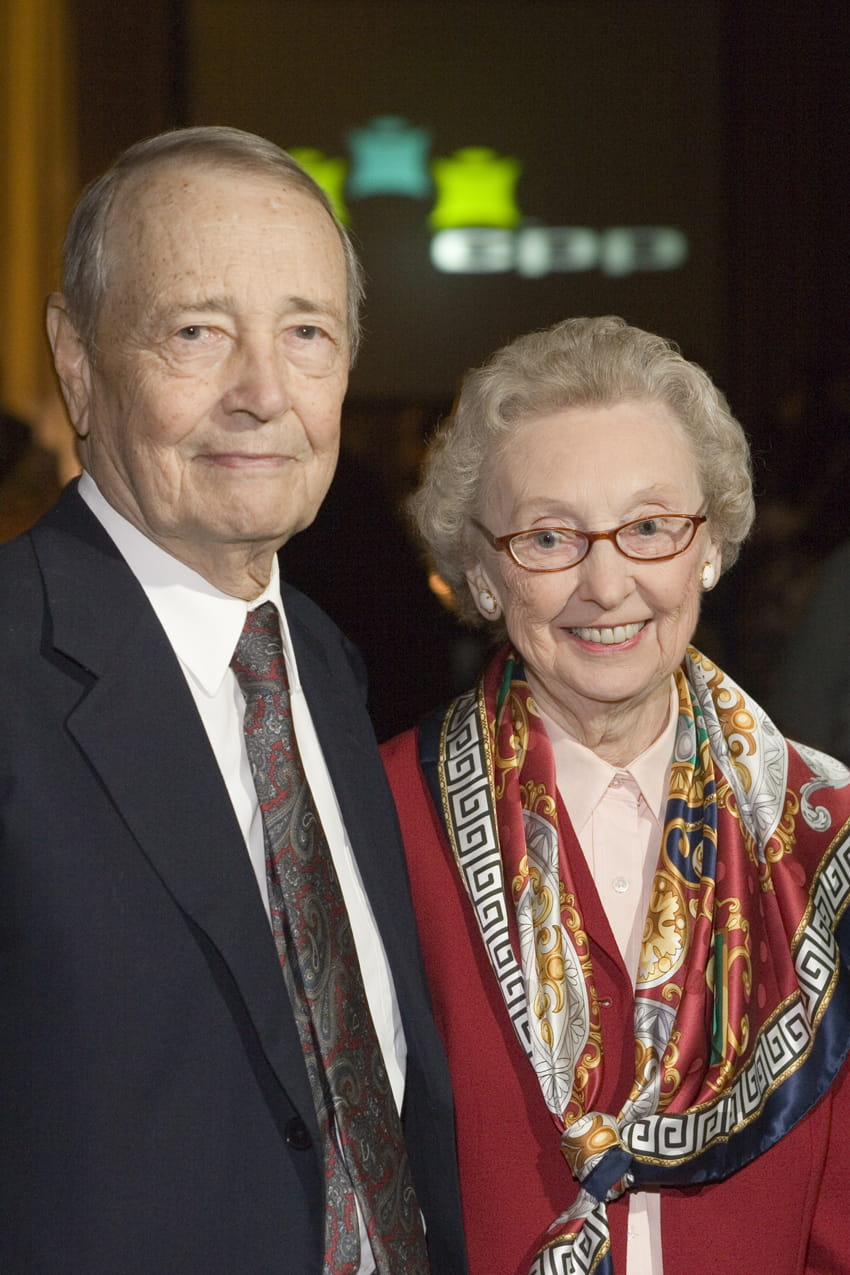 I am sorry to say that Prof. Harrison Gough, author of the California Psychological Inventory® (CPI), died on 4th May, 2014. He was 93. Harrison made many extraordinary contributions to the field of psychology, and published more than 200 research papers, chapters, manuals and books, as well as receiving numerous awards.

I first met Harrison in his office at the Department of Psychology at the University of California, Berkeley in 1983, three years before his retirement from full-time teaching. I had sent him some papers I had written about the CPI, and he replied with enthusiasm, suggesting that I pay him a visit should I ever be in the area. That was the start of a friendship that lasted until his death.

Harrison was the person most responsible for the founding of OPP. In 1956, he co-founded Consulting Psychologists Press (now CPP, Inc.) along with his close friend Jack Black, who was Director of Counselling and Testing Services at Stanford University. Together, they built up a company that had an impressive portfolio of assessments, including the Myers-Briggs Type Indicator (MBTI), the FIRO-B and, of course, the CPI.

In 1986, Harrison encouraged me to emulate what he and Jack had done as academics and combine my teaching position at Oxford with the role of test distributor. He introduced me to Jack, who was then Chair of CPP, and to Lorin Letendre, CEO. Three years later, Oxford Psychologists Press (now OPP) came into being.
Over the following seven years, I worked closely with Harrison to produce the European English version of the CPI, and in the course of this research, we reduced the length of the assessment from an unwieldy 432 items to a more acceptable 260. We also translated many of the brilliantly written items of the CPI from their American idiom to a UK setting. This latter exercise involved many hours of work as Harrison explained the exact nuances of his 'ego syntonic' items, and we struggled to find phrases that would have the same impact in a different culture.

I was very fortunate to have had the privilege to work with Harrison Gough. He was the smartest man I have ever known. No matter what subject I raised with him - opera, literature, music, sport, travel - he was familiar with it. He could have written Wikipedia all by himself. In addition to being brilliant, he was also generous, kind and terribly interested in the lives of everyone he knew. He made an immense impact on me and my career and, in common with all of his friends and colleagues, I will miss him greatly. Along with everyone at OPP, I offer my condolences to Harrison's wife, Kathryn, and to his daughter, Jane Rhodes.

This website uses cookies. To find out more about cookies, including how to see what cookies have been set and how to manage and delete them, set your preferences here
Accept
See how deliveries to UK and Europe may be affected by the Jubilee weekend (June 2-3) - read the news story.
Close